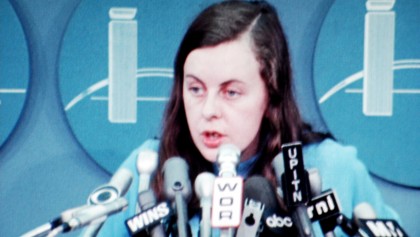 This year of commemoration of the 1916 Rising in Ireland will be a starting point for exhibition in Melbourne, Australia that is reflexive and responsive to the nation defining period around the Great War in an International context. It will look at how events in recent and distant history, attitudes to rebellion, revolution and agitation have formed societies and National identities, questioning the role of the artist in imagining future states and explore the impact this revolutionary period has had on Irish citizens.

Details of the host venue and dates will be published soon.